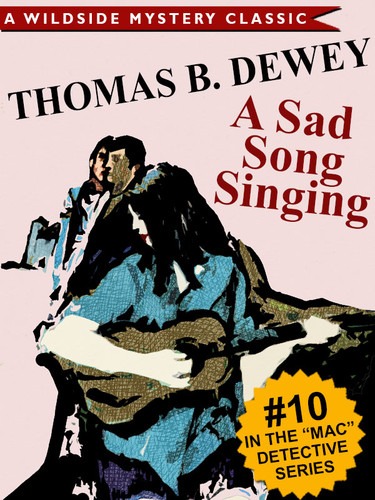 The girl had lost her guitar-playing boyfriend, but he had left her the most deadly legacy of all -- fear. And now it was up to me to protect her from the gun-carrying thugs who were relentlessly tracking her down. Hoodlums, hootenannies, and homicide!

#10 in the Mac detective series!

"Mac is one of our best private eyes." -- San Francisco Chronicle

A Season for Violence, by Thomas B. Dewey (epub/Kindle/pdf)

His enemies said Dick Kramer had River County in his pocket, and in the game Kramer was playing ther

A thief has a great gig going: stealing jewelry from rich women so they can collect the insurance mo

She was a living doll who got all wound up -- in murder! An offbeat novel about some very strange ha