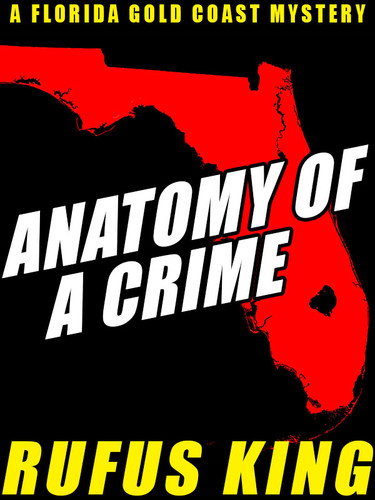 The story of two stepbrothers and the $3 million that came between them. It is also in the pure tradition of the inverted detective story: told from two opposing viewpoints, one the murderer's, the other the detective's (in this case, Stuff Driscoll). It's also scrupulously fair to the reader.

The Body in the Pool, by Rufus King (epub/Kindle/pdf)

“Tell me whom I ought to telephone," said Mrs. Waverly. "There’s a body in the rockpit p

A young woman becomes sole heir to a huge fortune when her family dies in a yachting accident. When

A rich and beautiful young woman is given a spiked drink by a visiting British lord, who plans to an

And Kill Once More, by Al Fray (epub/Kindle/pdf)

In one jump, Marty Bowman made it from lifeguard to bodyguard -- and what a body! Her name was Kate.

All for the Love of a Lady: A Col. Primrose Mystery, by Zenith Brown (writing as Leslie Ford) (epub/Kindle/pdf)

MONEY -- D. J. Durbin had the price of a lavish mansion and a beautiful wife. But he couldn’t

Pulp writer Johnston McCulley (1993-1938) was the author of hundreds of short stories and novels, pu

As Good As Dead: Singer Batts #2, by Thomas B. Dewey (epub/Kindle/pdf)

#2 in the Singer Batts series, by Thomas B. Dewey.

She played a dangerous game -- with love, men, and money! A Wildside Crime Classic by the author of