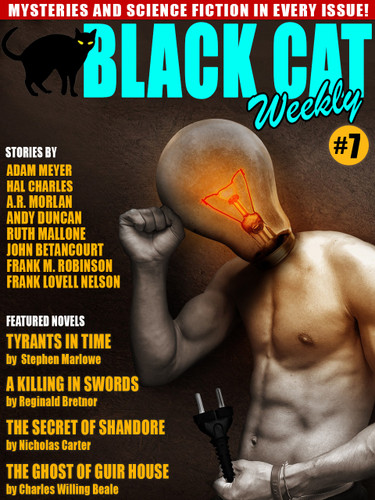 Black Cat Weekly #11 is now available! Mysteries: “This Will Slay You,” by Dale Clark [