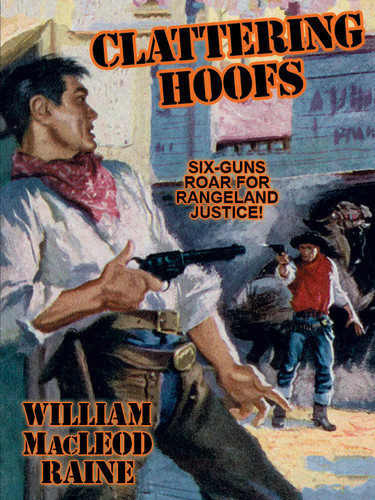 The fugitive was Cape Sloan (or so he called himself), late of Yuma Penitentiary. He was young, but tough as rawhide, reckless as a plains-bred mustang. And he'd sworn a bloody revenge on the ruthless killers who shot down his father, robbed his mother, and sent him to jail on a framed-up murder charge.

The law was after him, and a pair of gun-toting rattlesnakes tried to get him by every means from lynching to ambush. But Sloan hung on like grim death to get the evidence that would clear his name. He had friends, and a girl who loved him, but when the chips were down, it was six-gun lead that won him justice!

The World of William Gresham, by Nelson S. Bond (epub/Kindle/pdf)

William Gresham was a genius whose mind knew no limits...including time!

An old spelunker, his wife, and his favorite student decide to explore a cave. Secretly, the student

Roy J. Snell authored more than 80 books aimed at teenage boys and girls over his long and prolific

The Lawrence twins, Steve and Tony, found this summer at Pirate's Point quite different from the usu