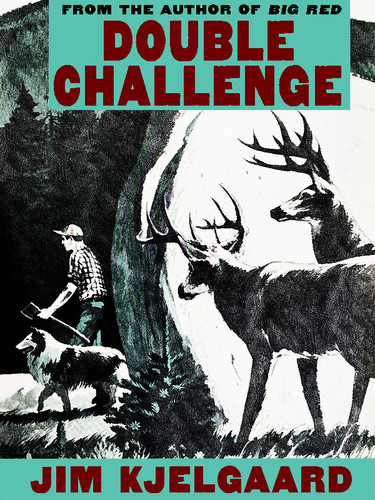 Ted Harkness and his father plan to open a hunting lodge, but have no idea of the trouble it will bring.

When Ted’s father is accused of attempted murder and takes to the hills to avoid arrest, Ted finds himself having to manage the opening of their hunting lodge on his own. But how can he concentrate on guests with his only parent’s future hanging by a thread?

Ted has no choice. He knows he must clear his father’s name—whatever the cost!

A thrilling hunting-based mystery, as only wildlife author Jim Kjelgaard could write.

Poirot investigates a jewel robbery. The theft occurred during a tea party, when a private safe was

It seemed that a good many people

Sometimes, losing a bet isn't all that bad. This wasn't one of those times.

The Case of the League of the Aigrette: Lauder Caine the Confessor #3, by Percy Andreæ (epub/Kindle)

One of the Secret Masters, by Schweitzer, Darrell (epub/Kindle)

The prescient Mr. Schweitzer delivers a poignant and hard-hitting adventure about friendship, conspi

The Boarder, by Alexander Jablokov (epub/Kindle)