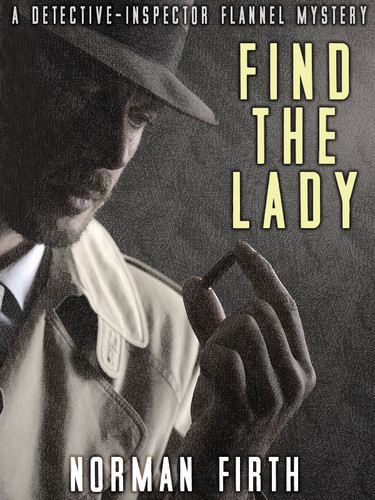 Mike Spagliotti, the big-time racketeer, had enjoyed a successful life of crime, managing to evade police arrest. But that life had met a sudden and violent end, when he was found shot through the head in his New York hotel suite. He had seemingly died alone—with the doors of his suite locked. Two of his thugs were standing guard over him in the passage, as usual—and they swore they had heard nothing. The gun must have had a silencer. But the guards also swore they had let no one past.

A perplexing problem for the Detective-Inspector Flannel, of Homicide, whose fiery temper is not improved when a troublesome lady newspaper reporter involves herself in his investigation!

June Mallory was seeking a victim. There was something hard and calculating in her eyes as her gaze

Revolt was flaring on Callisto, and Peter Duane held the secret that would make the uprising a succe

Sometimes a criminal is too big for the police to touch, or for any one man to tackle. That’s

Second from the Sun, by E.C. Tubb (epub/Kindle)

Venus was a horror-world, a place of teeming, nightmare danger, yet with the danger went wealth, and