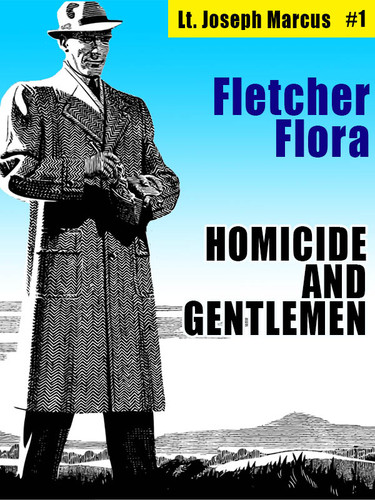 Wildside Press is proud to present the first of Fletcher Flora’s series featuring police detective Lt. Joseph Marcus, as part of our ongoing effort to make Flora’s collected work available again to the public. We plan to release the entire series.

We hope you enjoy this classic 1960s detective story.