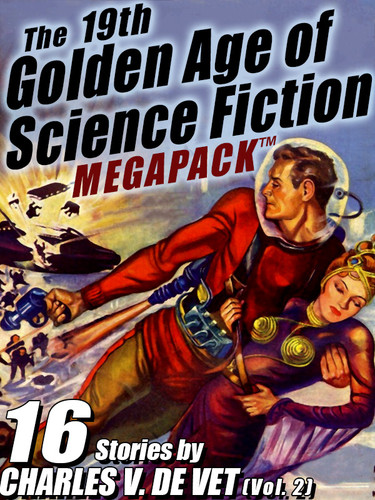 Charles V. de Vet wrote more than 50 short stories for science fiction magazines, beginning with "The Unexpected Weapon" for Amazing Stories in September 1950 (included here). After a several year hiatus, de Vet became active as a writer again in the late 1970s and early 1980s. This collection focuses on his early, more adventurous works. Included in this volume are:

H.B. Fyfe published dozens of science fiction stories during his three-decade career as a writer. In

It’s our 63rd issue, and we’re just getting into the Thanksgiving holiday spirit. Our co