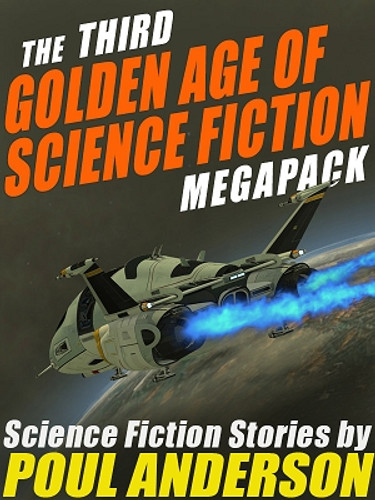 Poul Anderson (1926 - 2001) was an American science fiction author who began his career during one of the Golden Ages of the genre and continued to write and remain popular into the 21st century. Anderson also authored several works of fantasy, historical novels, and a prodigious number of short stories. He received numerous awards for his writing, including seven Hugo Awards and three Nebula Awards. This volume collects 8 classic stories:

And if you enjoy this volume, don't forget to search your favorite ebook store for "Wildside Press MEGAPACK™" to see more entries in this great series, covering science fiction, fantasy, horror, mysteries, westerns, classics -- and much, much more!

The “Golden Age of Science Fiction” MEGAPACKS™ are designed to introduce