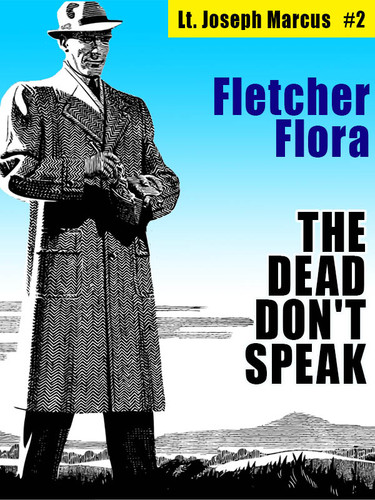 Wildside Press is proud to present the second of Fletcher Flora’s series featuring police detective Lt. Joseph Marcus, as part of our ongoing effort to make Flora’s collected work available again to the public. We plan to release the entire series.

We hope you enjoy this classic 1964 detective story.

Lt. Marcus looks into a murder at a local hotel. The victim: one Mr. Draper. The cause: a slit throa

The Secret of the Sandhills, by Arthur Gask (epub/Kindle)