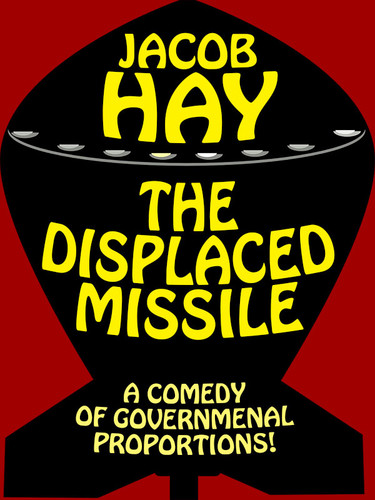 A cold-war comedy of errors ensues, when an experimental Agamemnon XI ICBM lands in the small town of Dexter, Pennsylvania. The small town of Dexter experiences panic at the missile's landing, of course. Mike Brewer, the editor for Dexter's newspaper convinces the town's mayor, Leon Gladfelter, to phone a night duty officer at the Pentagon... But the Department of Defense won't accept responsibility for the error, so Mayor Gladfelter exercises the town's right of emminent domain and declares it the property of Dexter. Further, he appoints Brewer as the agent responsible for disposal of said property...even if they have to sell it to a foreign government!

That Was the Day That Was, by Jacob Hay (epub/Kindle/pdf)

The Name of the Game, by Jacob Hay (epub/Kindle/pdf)

A Dagbur Agradamian espionage tale. This time, the press takes note of his surprising appearance at