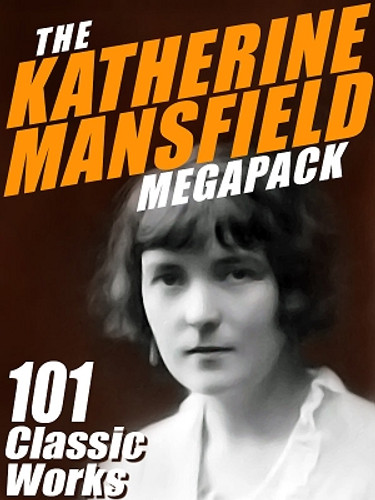 Katherine Mansfield Beauchamp Murry (1888 - 1923) was a prominent modernist writer of short fiction who was born and brought up in colonial New Zealand and wrote under the pen name of Katherine Mansfield. When she was 19, Mansfield left New Zealand and settled in the United Kingdom, where she became a friend of modernist writers such as D.H. Lawrence and Virginia Woolf. She was the subject of the 1973 BBC miniseries A Picture of Katherine Mansfield starring Vanessa Redgrave. The six-part series included adaptations of Mansfield's life and of her short stories. In 2011, a biopic film titled "Bliss" was made of her early beginnings as a writer in New Zealand.

This edition contains 101 classic works by Mansfield -- 70 short stories and 31 poems -- spanning the length of her career as an author and poet.

If you enjoy this book, search your favorite ebook store for "Wildside Press MEGAPACK™" to see the more than 100 other entries in the series, covering classics, modern authors, mysteries, westerns, adventure stories, science fiction, and much, much more!

The Saki MEGAPACK™ assembles no less than 140 works by H.H. Munro, who also wrote un