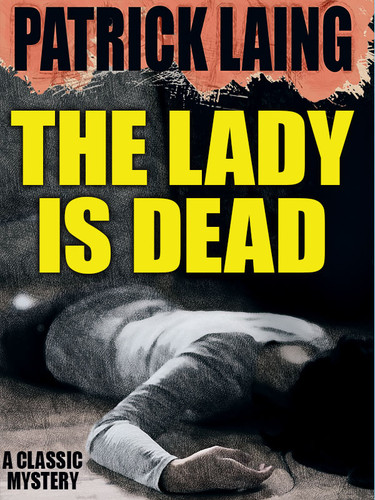 The blind psychologist Patrick Laing is once again obliged to put his academic theories to practical use when the university where he teaches is rocked by the repercussions of an old scandal and the reverberations of Murder.

Over twenty years before, Helena Stedman had been a beautiful and popular actress, and many of the men now on the university faculty, including the dignified Dean Prentiss, had been more than half in love with her. Then had come a fall from grace, her retirement and death.

All of this seemed to have little to do with the scientist Eric Fordyce's disapproval of his son’s theatrical ambitions; Fordyce's untimely demise in a fire in his laboratory apparently had a much closer connection with atomic bomb and other top Government secrets.

In fact, it took a blind man to see that art and science are sometimes not so far apart as they appear.

Disaster at sea! When the yacht "Helsinor" strikes a reef in the Lesser Antilles, the passengers tak

The Man Who Chose the Devil (Manville Moon, Detective #2), by Richard Deming (epub/Kindle/pdf)

The Man with the Crimson Box, by Harry Stephen Keeler (epub/Kindle/pdf)

A man stood on a street­corner with a crimson hatbox in his hand. An archbishop approached him a

The Man with the Magic Eardrums, by Harry Stephen Keeler (epub/Kindle/pdf)

A man standing in a darkened room notices that someone is breaking in via the window. He waits until