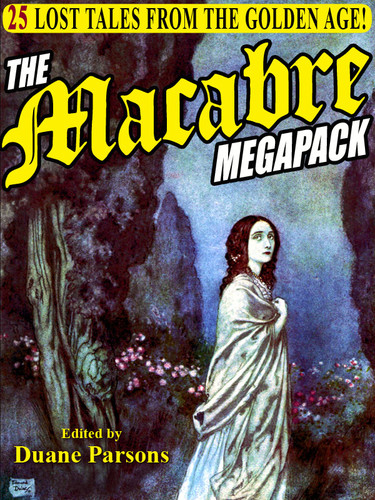 Editor Duane Parsons has assembled a treasure-trove of rare macabre stories for lovers of classic fantasy and horror. From ghosts of mind and spirit to exotic paranormal tales, each story in this volume has never before appeared in an anthology. Included are:

This volume is a treasure-trove of rare macabre stories for lovers of classic fantasy and horror. Fr

He was the man of two planets, drawn through the blackness of space to save a nation from ruthless i

The Mystery of the Ravenspurs, by Fred M. White (Epub/Kindle)

The Ravenspur family is rich and respectable. Unfortunately, a series of deaths is picking them off