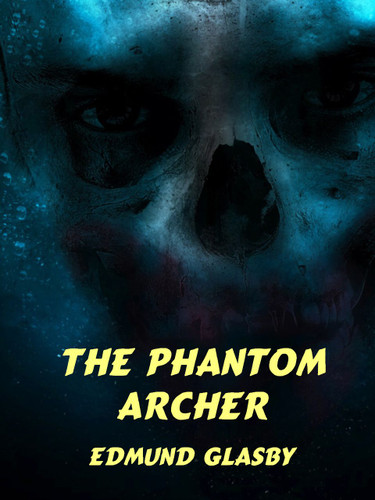 Over the course of the late summer and early autumn, six horrible deaths had occurred. Five men and one woman. The evidence suggested that all had died during the hours of darkness and, more puzzling, none of them displayed any signs of external physical damage. No bruising. No lacerations. No stab marks. And yet, the X-rays and the post-mortems had revealed incredible evidence of extensive internal trauma; perforated scapulae and hip bones, shattered femurs and ulnas, ruptured livers, severe lung punctures and abdominal damage. In three instances there were “bullet-like” injuries to the skull.

It's up to Detective Inspector Andrew McGovern to investigate—no matter which weird, uncanny direction to clues go!

The Descendant, by Edmund Glasby (epub/Kindle)

He was not the only one who had come to claim an inheritance... Dark fantasy by a contemporary Briti

What could possible go wrong on a remote oil-drilling rig, out on the ocean, far from land? A dark f

Jennie finds herself aboard a train heading to Russia, with Lord Donal Stirling—who has now un

Peggy Wayne, a graduate nurse, applies for a position as airline hostess with Skylines, Inc. After p