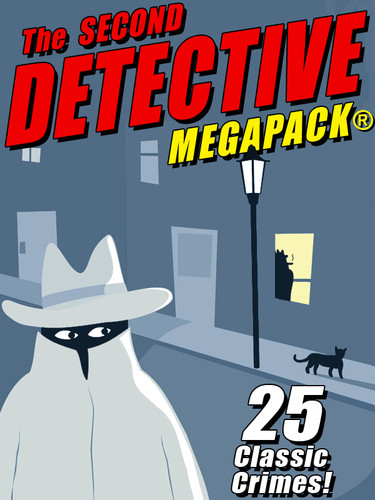 Welcome to our second volume of Detective stories! This is a grab-bag volume with contributions by many top mystery authors from the mid 20th Century pulp and digest magazines. There’s something to appeal to every taste, from noir to crime to even holiday capers and a Christmas tale by Johnson McCulley (creator of Zorro). Included are: