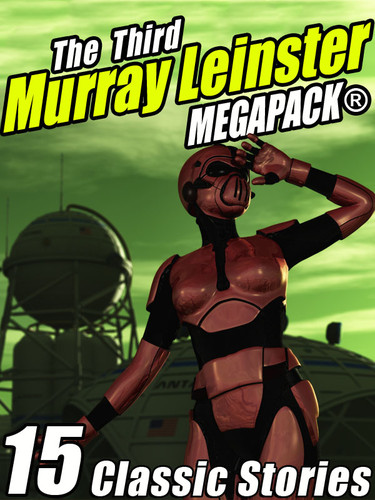 The third volume of Wildside Press's ongoing Murray Leinster series presents 15 more classic stories. Leinster was the pen name for William F. Jenkins (1896-1975), one of the great magazine writers of the 20th Century. This collection spans 6 decades and touches on most of the genres in which he worked: science fiction, fantasy, mystery, adventure, and war. Best of all, this is the first time 8 of the stories have ever been reprinted! Included are:

ENEMY OF THE STATE

This volume assembles 25 complete novels and short stories by Murray Leinster, published between 191

Manners and Customs of the Thrid, by Murray Leinster (epub/Kindle/pdf)

The Thrid were the wisest creatures in space—they even said so themselves!

This volume assembles 25 complete novels and short stories by Murray Leinster, published between 191