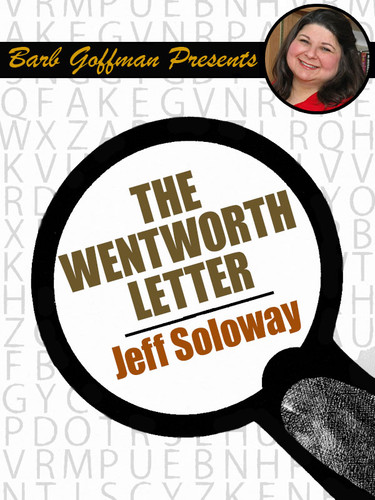 “The Wentworth Letter,” which won the Robert L. Fish Memorial Award for best first published mystery story, is about a college professor who attempts to buy a stolen letter by Jane Austen and sell it to a wealthy Austen fanatic—his mother. He discovers that such scams, much like Jane Austen’s novels, are not nearly so easy to pull off as they appear.

The latest Barb Goffman Presents tale is "The White Rose of Memphis," by Art Taylor. Art Taylor is t

Gilgamesh in the Outback, by Robert Silverberg (epub/Kindle/pdf)

"Gilgamesh in the Outback" is a science fiction novella by American writer Robert Silverberg, a sequ

"Nightwings" is a science fiction novella by American wrier Robert Silverberg. It won the Hugo Award