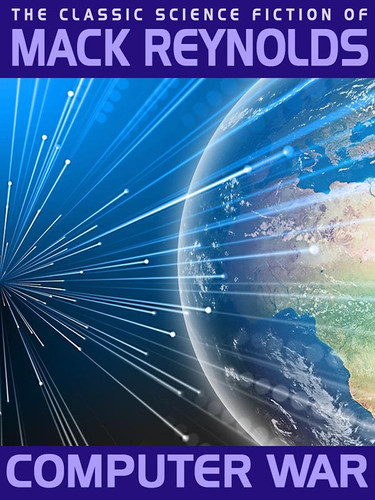 The odds were right for victory. The problem with computer warfare is that the computer is always logical while the human enemy is not - or doesn't have to be. And that's what the Betastani enemy were doing—nothing that the Alphaland computers said they would.

Those treacherous foemen were avoiding logic and using such unheard-of devices as surprise and sabotage, treason and trickery. They even had Alphaland's Deputy of Information believing Betastani propaganda without even realizing it. Of course he still thought he was being loyal to Alphaland, because he thought that one and one must logically add up to two.

And that kind of thinking could make him the biggest traitor of them all.