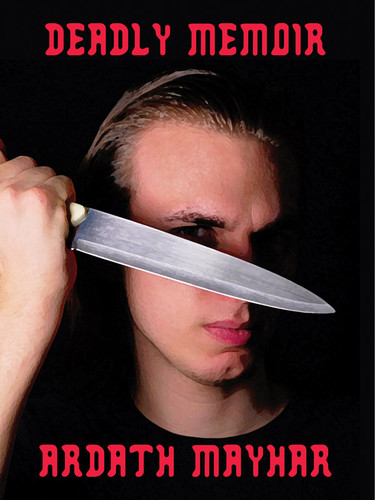 When Margaret Thackrey, ex-government agent and writer, decides to pen her memoirs, she unwittingly gets the attention of a vicious assassin--a man whose nefarious deeds she'd nearly uncovered during her service. Now he must stop the publication of her book before his true character is revealed. He murders her husband, and stalks her from Oregon to Texas. There she must finally confront her past--and a determined, stone-cold killer!