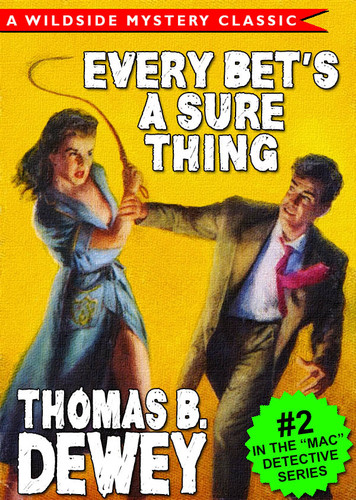 In his second adventure, Mac is hired to tail a mother and her two kids on the train from Chicago to Los Angeles. All is going well until he is thrown off of the train -- while it's moving at high speed!