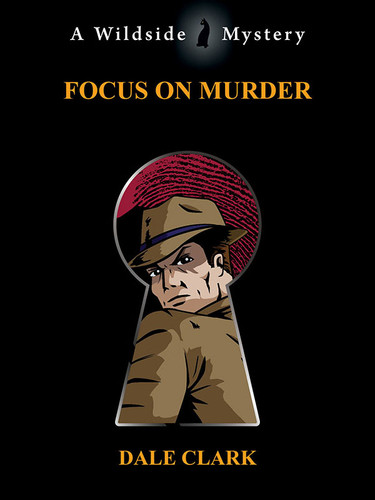 The diary read, “It is settled. I am going to kill him.” And with these words begins as unusual and spectacular a mystery as anyone could ask for. Johnny Kendall, a photographer whose job has been squeezed out in a merger, sets up shop in a small state capital as a commercial photographer. He lands the job of taking pictures of corpses for the sheriff's office, and that is how he manages to be in on the ground floor of the attempted ax murder of Dr. Harry Rigmire in his weekend fishing lodge. Kendall’s busy camera catches all the evidence both in the unsuccessful attempted murder and in the successful one which follows. Peopled with characters spicy and salty by turn, displaying real novelty in both plot and method of detection, Focus on Murder is equally interesting in human terms.

DANCE TO THE TUNE OF THE GUN! The cops told Joe Moran he was through as a private eye. They’d revok

The Crime Club, by A. Holt-White (epub/Kindle)

This classic Victorian mystery was originally published in 1910.

A mistake by Danny leads to one of the Professor's most startling inventions—ISIT, the Invisib

A trio in danger! Nat—a rugged frontiersman who lives by his own code in an untamed wilderness

The Boy in the Iron Mask, by Arthur Jean Cox (epub/Kindle/pdf)

"The Boy in the Iron Mask," touches on the contamination of reality by dreams.