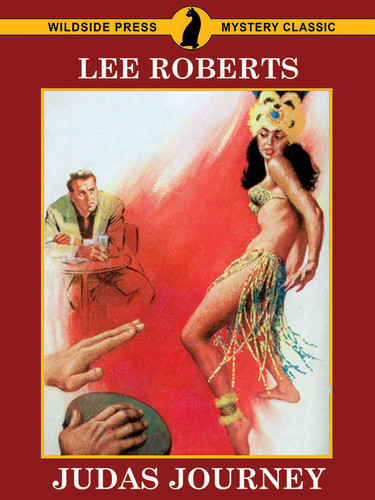 Marcia Carr was dead. Rack Ramsey had loved her--but not enough to be framed for her murder!

What part had Marcia played in Bowen's filthy narcotics racket? Why was Sara Colvin so frightened of the suave Blake Bowen? How did Marcia's ten million dollars figure in the strange partnership of gambler Phil Stark and widower Jeff Carr? Puzzling pieces in a fantastic pattern for murder...

But over all was Rack's terrifying realization that had he not gone to Mexico in search of a mahogany jungle, Marcia might still be alive!"

Kiss Me Hard, by Thomas B. Dewey (epub/Kindle/pdf)

They hopped a boxcar and made a run for it. He was a wanted man -- she was a woman who thought she's