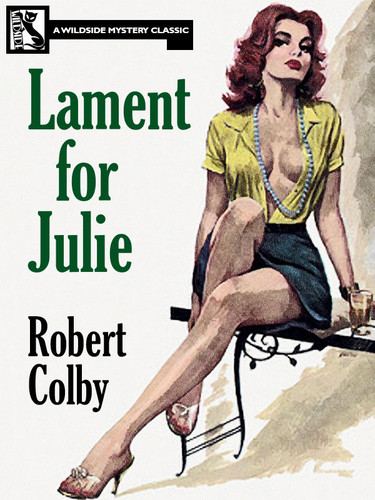 Tormented by a satin-skinned package of dynamite who offered him ecstasy unfettered by convention...Bedeviled by another woman who wanted a master...Given 12 hours to get out of town--And then framed for murder...

This was the grim situation faced by Todd Corwin shortly after he came to Longport seeking Julie Steadman's killer.

If he cleared out of town he was sure of safety. If he stayed, nothing was certain except more trouble with the police and a deepening involvement with the Vollmer clan-- Austin, who owns everything in town including the cops...Joy, Austin's wife, who took men where she found them...and Gail, the step-daughter, who would risk anything to take Todd away from Joy.