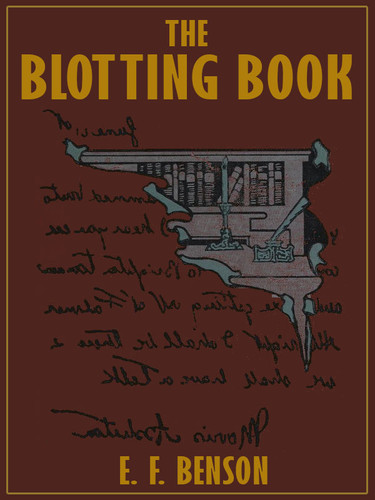 And in a copse close by to where the body of the murdered man was found had been discovered a thick bludgeon of a stick, broken it would seem by some violent act, into two halves. On the top half was rudely cut with a pen-knife M. ASSHE . . . What was puzzling, however, was the apparent motive of robbery about the crime.

Lesson One, by James Holding (epub/Kindle)

A detective investigting a bank robbery gets a call from a patrollman about a break in the case: an

What the Vintners Buy, by Mack Reynolds (epub/Kindle)

The Adventure of the Sinister Stranger, by Agatha Christie (epub/Kindle)

“The Adventure of the Sinister Stranger,” the second in a series of 12 mystery stories f