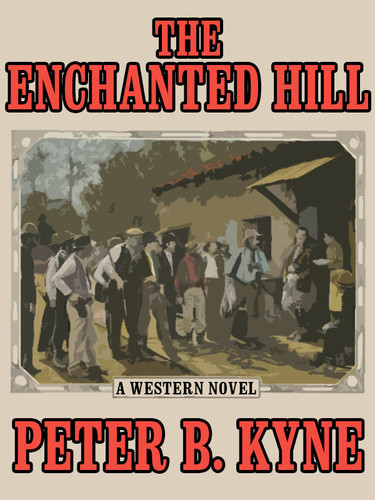 A New Mexico ranch owner tries to escape a stranger's bullet -- and a woman's beauty.

Peter Bernard Kyne was an American novelist who wrote between 1904 and 1940. Many of his works were adapted into screenplays starting in the silent era, particularly his first novel, The Three Godfathers, which was published in 1913 and proved to be a huge success. He is credited in 110 films between 1914 and 1952.

He was a tall, cleanly attractive young man, the kind you'd like to have for a neighbor. Press the w

A House in Naples, by Peter Rabe (epub/Kindle/pdf)

When his parents leave him alone in his house for the weekend, a teenager can't get a woman off his