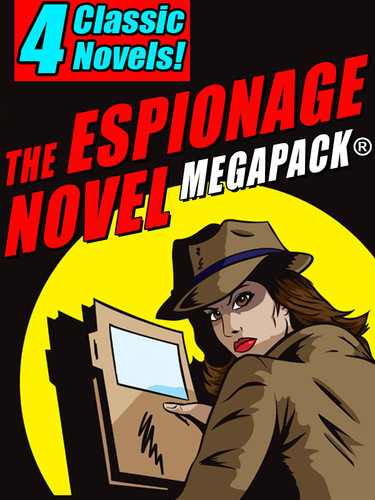 The Espionage Novel MEGAPACK® presents 4 classic novels of espionage and adventure. Included are:

TIGER MILK, by David Garth
The story of a lone-wolf fight against a Nazi undercover ring in the U.S.

THE FIVE ARROWS, by Allan Chase
High intrigue in South America, with the future of democracy on the continent at stake!

THE CORPSE THAT TALKED, by Richard Telfair
She was two women: one who gave her body willingly...the other kept a promise to a man who had died months before

Jonas Lie (pronouced "Lee" in English) is one of the greats of Norwegian literature, together with H