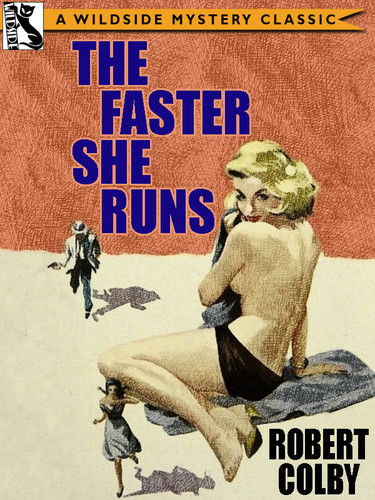 She went looking for excitement -- and found violence and danger instead! A Wildside Crime Classic by the author of The Star Trap and The Captain Must Die! <p> "Bob Colby was more than just a 'one-hit wonder.' He wrote several other respected novels in the 1950s and '60s, including The Deadly Desire and The Secret of the Second Door (both Gold Medal, 1959) and dozens of short stories for Alfred Hitchcock and Mike Shayne... Do me a favor: hunt down one of his novels and give it a try." -- Peter Enfantino <p> "He had a journalist's eye for his times. This was especially true in the novels he set in Hollywood. [The Captain Must Die] is his masterpiece. You will not be disappointed." -- Ed Gorman

In this masterpiece of fear and suspense, Rufus King tackles the dangerous subjects of love and atom