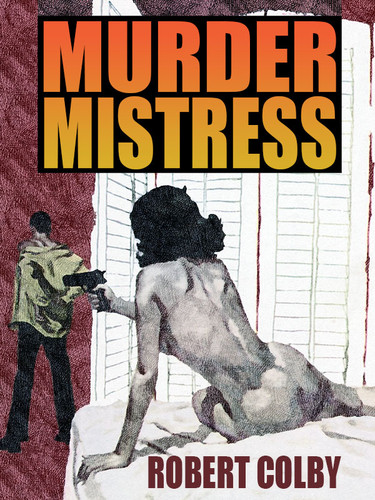 En route to Miami, Scott Daniels comes to the aid of a stranded woman whose date stranded her at a road house. He offers to giver her a lift, and she accepts. a lift, but come across the wrecked car of the man who abandonned her.

Valerie begged Scott to save her good name by salvaging her suitcase from the wreck before the cops could find it. But no sooner had he done so, then he learned that instead of being filled with pink unmentionables, it was loaded with green negotiables - hundreds of thousands of them.

Curiosity being stronger than caution, Scott kept his eye on Valerie after dropping her off in Miami. And thus found himself the only element remaining between a gang of ruthless criminals and the perfect crime.A Wildside Crime Classic by the author of The Star Trap and The Captain Must Die!

Murder in the Willet Family: A Lt. Valcour Mystery, by Rufus King (epub/Kindle/pdf)

Herbert Endicott, a philandering husband, is found dead in a walk-in closet in his bedroom. There is

Murder on the Yacht: A Lt. Valcour Mystery, by Rufus King (epub/Kindle/pdf)

Rufus King returns to the maritime mystery genre with "Murder on the Yacht." A lawyer disappears fro

A COP-KILLER WAS LOOSE! The Cop: "Just find Ellison." Inspector Sanson said, "-- and leave me alone

The scene of this story is a fascinating one: the Connecticut workshop of the country's foremost sta

Lovely Ann Cramer made a cozy alibi for Jason Broome -- and Craddock made his favorite corpse. But w