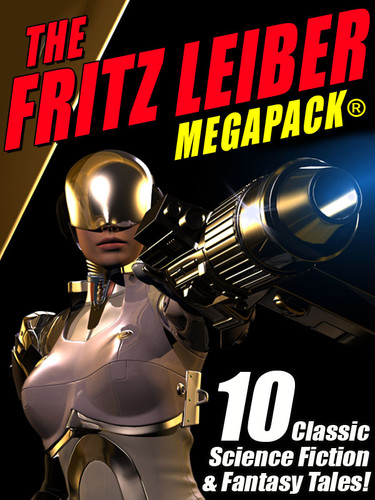 Fritz Reuter Leiber, Jr. (1910-1992) was an American writer of fantasy, horror, and science fiction. He was also a poet, actor in theater and films, playwright and chess expert. With writers such as Robert E. Howard and Michael Moorcock, Leiber can be regarded as one of the fathers of “sword and sorcery” fantasy (in fact, he coined the term). Moreover, he excelled in all fields of speculative fiction, writing award-winning work in fantasy, horror, and science fiction.

This volume assembles 10 classics, including the novel THE BIG TIME. Here are:

The machine was not perfect. It could be tricked. It could make mistakes. And—it could learn!

Earth could not stop the enemy's remorseless advance from outer space. Neither could the enemy!