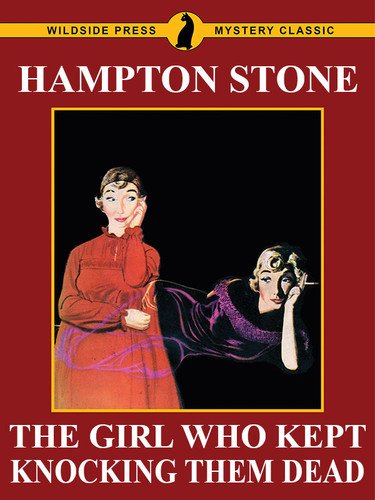 The murder of a sweet young woman is not an unusual occurance in the big city, but when the corpse herself proves so contradictory, stubbornly defying the police to catch her murderer, this becomes meat and bread to Assistant D.A. Jeremiah X. Gibson. Accompanied by his long-suffering sidekick, Mac, Gibby walks in on one murder -- and out on five. Before the maelstrom finally subsides, Gibby and Mac have almost joined the roster of corpses that parade through this, their most ingenous case!

The trail Mac found himself trying to follow was very cold. Another private detective -- his friend