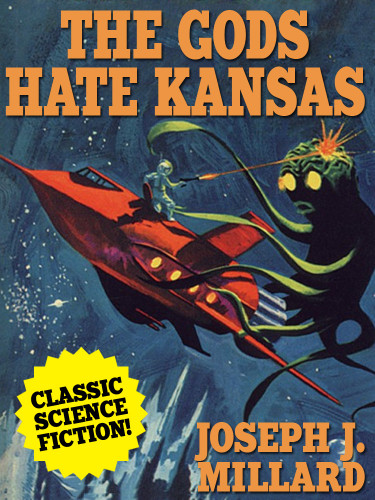 The aliens' invasion began with meteor strikes in Kansas. When the investigating team disappears, it signals the start of a strange invasion of Earth. At first, a number of humans are enslaved and forced to build a rocket aimed at the stars. Then comes the Crimson Plague, which sweeps across the Earth's population, ravaging the civilized world. Among the few who escape is astrophysicist Curt Temple, whose girlfriend, Lee Mason, is among the enslaved. Curt must pit his slim knowledge against the most perfect intelligence in the cosmos to save the world--and the woman he loves!

“Someone has been tampering with my collection,” Milsted announced in a hard, metallic v

This is the saga of one of the most fabulous characters that ever lived: Ben Hogan, better known as

Our Town, by Jerome Bixby (epub/Kindle/pdf)

After an atomic bomb blast, a bunch of senior citizens are all that's left of a small town. They sho

The Forest of Forever, by Thomas Burnett Swann (epub/Kindle/pdf)

Here in THE FOREST OF FOREVER dwells the last Minotaur, and here too are the other lingering dweller

Classic science fiction from the creator of the Dumarest saga, this early tale by E.C. Tubb has not