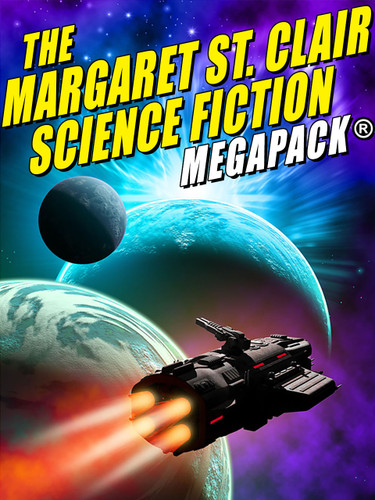 Margaret St. Clair (1911–1995) was an American fantasy and science fiction author who published about 130 stories in the pulps, mostly in the 1950s. She also wrote eight novels, four of which were published in the Ace Double series. St. Clair's pioneering role as a woman writing science fiction was noted by Eric Leif Davin in his book Partners in Wonder: Women and the Birth of Science Fiction, 1926-1965.

Crichton was a brilliant chemist, but he had one great fear: being stranded on an alien world with n

The youngster was full of the romance of space and admiration for his hero. But the hero couldn&rsqu

The Logs, by David Brin (epub/Kindle)

What would you do to save a library? In “Different Lights,” Gwenda Jensen’s heroin