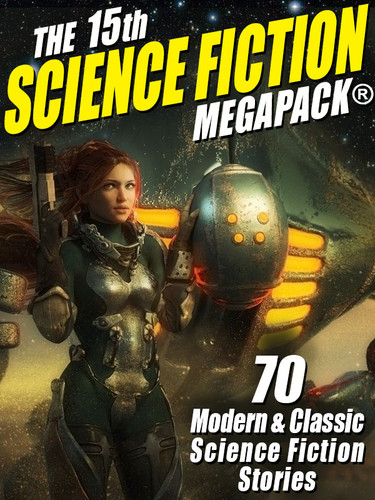 The 15th volume of our MEGAPACK® series is truly MEGA—no less than 70 tales by some of the science fiction field's all-time greatest authors! Here are interplanetary tales, space opera, thought pieces, cats (how you you have science fiction stories without at least one cat?), and even a few modern classics. Included are: