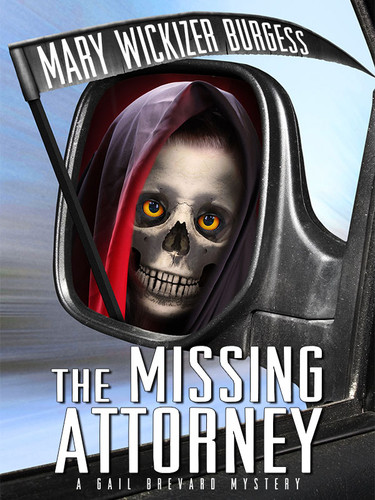 A car goes off the road in the midst of Winter’s first snow storm. The lone survivor, Attorney Hal Watson, is left stranded off the grid and far from home. He has just witnessed the gruesome murder of his daughter, Marilyn, but will he be rescued in time to prevent a miscarriage of justice? The busy routine of Attorney Gail Brevard and her colleagues is disrupted when Marilyn’s fiancé, Damon Powell, is accused of the crime. Gail had successfully defended Damon when he was charged in the unsolved death of young heiress, Vivian Seymour, five years earlier. Sentiment in the town of Cathcart runs deep against him, and even Gail’s closest allies have mixed emotions about the case. Is this a copy-cat killing? Or is a serial killer on the loose and poised to strike again?

California’s burning—way out of control—and arson is suspected. No one has a clue