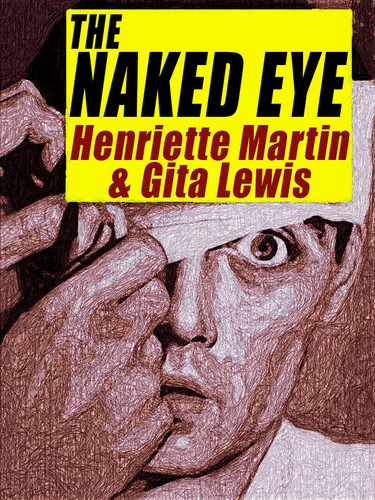 Take a nice guy with healthy instincts...put a dead man's eyes in his head...and you have the recipe for a nightmare!

Zachary Anders meant no harm. He was a blinded veteran who had been willed the eyes of an executed murderer. But with Zachary's regained sight came an obsession -- he had the clear the name of the dead man who had allowed him to see again.

When Zachary began to look around, trouble started. He saw a foul nest of assault, kidnapping, blackmail, and murder. And when he began to act, he was plunged into a screaming spiral of madness that almost cost him his sanity -- and his life!

"Contains the most fascinating true crime story I have ever read." --Earl Stanley Gardner Crime, cr

Things this Mystery is about: Three DOGS -- one great DANE and two black and white spotted coach do

The popular lead in the drama show is killed in what seems to be a motiveless murder. With help from

The Mystery of the Pilgrim Trading Post, by Anne Molloy (epub/Kindle/pdf)

The Mystery of the Night Explorers, by Mary Adrian (epub/Kindle/pdf)

City kid Randy is introduced to the wonders of nature by his country cousin, Jimmy, and eventually b

The Riddle of the Blueblood Murders, by Stuart Palmer (epub/Kindle/pdf)