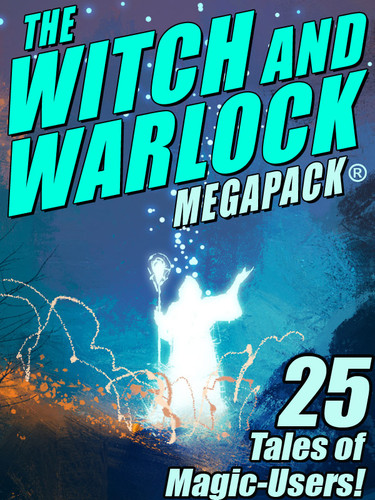 Witches and warlocks have been part of the fantasy field since its beginning. After all, you need someone to actually use magic if you’re going to have it in your story. And magic-users can appear in any setting, from ancient Rome to the modern world, from imaginary kingdoms to the old Salem colony. Here are 25 tales spanning every time and place, with only one things in common (aside from great storytelling): witches and warlocks: