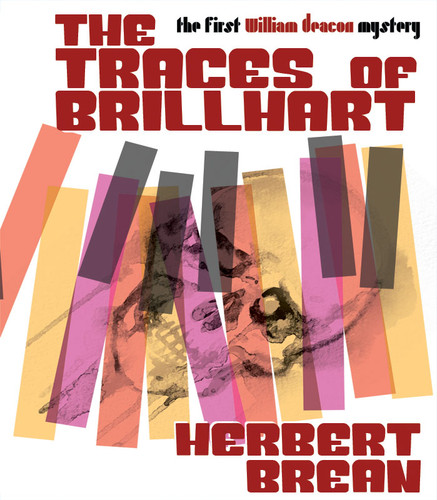 Brill Brillhart, the songwriter, was known as the biggest heel to hit New York in four decades. So the report of his murder was no disappointment. But it was disconcerting when gossip columnists daily recorded his activities: escorting beautiful women to Manhattan's most glamorous nightclubs, writing songs, and otherwise behaving as a person very much alive. Crack magazine writer William Deacon set out to unravel the mystery and quickly discovered that he, Deacon, had his own problems about staying alive.

Herbert Brean was an American journalist and crime fiction writer, best known for his recurring series characters William Deacon and Reynold Frame. He was a director and former executive vice president of the Mystery Writers of America, a group for which he also taught a class in mystery writing. Aside from his seven mystery crime novels, he also published non-fiction books and articles, and mystery magazine short stories. Alfred Hitchcock used one of Brean's many articles for Life Magazine, "A Case of Identity" (1953) as the basis for his film The Wrong Man.

By the Shores of the Lake, by Herbert Kastle (epub/Kindle/pdf)

Zelda’s Tavern was at the crossroads, and most of the local boys, farmers’ sons and youngsters from

Till Death Do Not Us Part , by Talmage Powell (epub/Kindle/pdf)