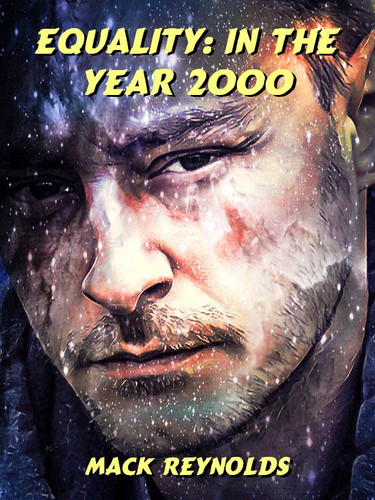 Julian West had been put into a hypnotic trance and placed in a sealed room. Then the house burned down and he was forgotten...until he awoke forty years later. It was the year 2000, and it seemed like Utopia.

But would it be Utopia for Julian West? He was a man of the past, totally unable to adapt to the unbelievable social, political and cultural changes; totally unable to assimilate the explosive advances in all branches of knowledge.

Julian West was a child, lost among the wonders of the Twenty-First Century!

It was the future perfect, the greatest society in human history, with peace and plenty, and total s

They found the wrong planet...and prepared to fight the wrong enemy!

The Case of the Bodyguard, by Ernest Dudley (epub/Kindle) [Dr. Morelle]

Haughty Dr. Morelle returns in "The Case of the Bodyguard," a mystery from the BBC'S "Armchair Detec

The Hairy Ones Shall Dance , by Manly Wade Wellman (epub/Kindle)

A short occult novel featuring werewolves by the acclaimed author of the Silver John series!

The Case of the Voice in the Night, by Ernest Dudley (epub/Kindle) [Dr. Morelle]

Haughty psychiatrist Dr. Morelle returns in "The Case of the Voice in the Night."