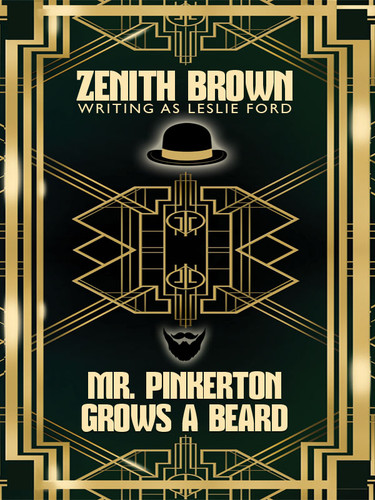 Carlotta Rathbone was awfully elegant, dreadfully chic and terribly dead -- as Mr. Pinkerton discovers when he stumbles over her body in a dimly lighted London street.

Her friends were bought; her enemies were legion, and paramount among them was Archibald Biddle, a social-climbing novelist who had used Carlotta and then tried to drop her. Biddle is Scotland Yard's prime suspect -- until he panics and begins to tell too much about London's international set. Then the killer strikes again...

"Unsurpassed." —Saturday Review "This is by far the best of David Frome's stories about Mr. Pinkerton, and that is saying a great deal, for all of them have been worthy of high rank”—THE NEW YORK TIMES "No fan would think of missing Mr. Pinkerton Grows a Beard." -- Books

Mourning After: Singer Batts #3, by Thomas B. Dewey (epub/Kindle/pdf)