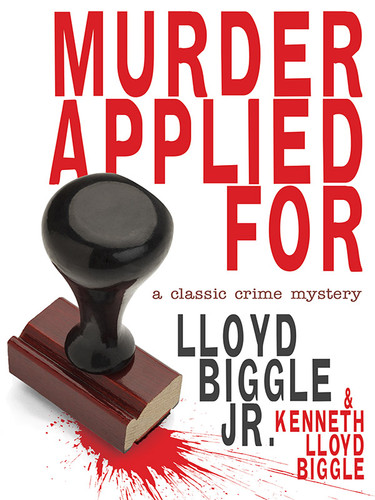 The patrol car swerved, came to a halt; Ron Webber opened his eyes and looked about dazedly: "Where are we?"

The ceremony was brief: the sheet was raised, and Webber glanced and nodded: "It's him. It's Frank..."

Webber performs background checks for insurance companies, alongside his best friend, Frank Milford. Now Frank's dead, and so's the young woman whom he was investigating. Ron wants to know why, and teams up with Homicide Lieut. Robert Hendricks to search for answers.

But Ron's father, Chief of Police in Carter City, objects to his son playing detective. As the body count mounts, Ron suddenly realizes he's on his own!

A thrilling mystery novel by a first-rate storyteller--now published for the very first time!

It was the future perfect, the greatest society in human history, with peace and plenty, and total s

The Governor of Glave, by Keith Laumer (epub/Kindle/pdf)

The revolution was over and peace restored—so naturally Retief expected the worst!

Child of the Sun, by Leigh Brackett (epub/Kindle/pdf)

Far beyond molten Mercury flashed the Patrol-pursued Falcon.... Out to where black Vulcan whirled hi

Two old men. Two folding chairs. One set of binoculars. A lot of things to watch—including a b