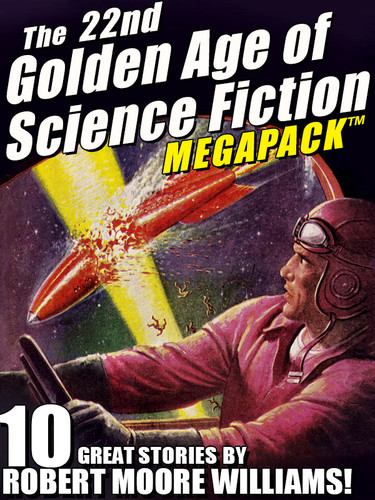 Robert Moore Williams (1907–1977) was an American writer, primarily of science fiction. He wrote not only under his own name, but as John S Browning, H. H. Hermon, Russell Storm and E. K. Jarvis (a house name shared with other writers). Rereading his work in preparation for assembling this volume, we were impressed by how well much of his fiction holds up today. His writing style is smooth and crisp, and he avoids scientific lectures, preferring to let the plots speak for himself. Included in this volume are: