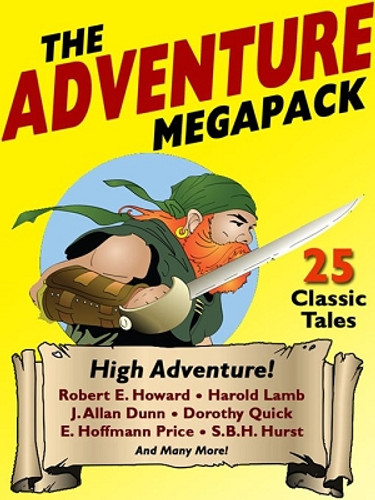 Hours of great reading await, with adventure tales culled from the pulp magazines of the early 20th century by some of the most renowned pulp authors, including Robert E. Howard (creator of Conan the Barbarian), Harold Lamb, William Hope Hodgson, Dorothy Quick, E. Hoffmann Price, and many more! More than 500 pages of fiction! (Search for "MEGAPACK™" to find all the other great titles in this series.)

"The Pinocchio MEGAPACK™" includes 4 tales of Pinocchio -- the original book, "The Adventures