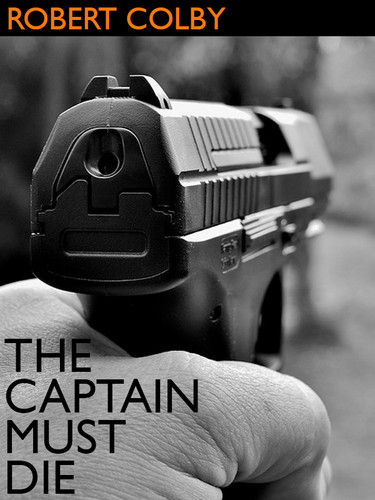 "If you want a feel for the real Fifties in the form of a grim caper novel, this is your book. It's tight, deftly plotted and one of those hardboiled novels that is genuinely tough without showing off." -- Ed Gorman

Greg Driscoll, a wealthy and respected businessman, has two cars, an upscale suburban home, a ten-year-old son off at summer camp, and a beautiful wife. And three ex-G.I.s recently released from Leavenworth want him dead.

Driscoll has been stockpiling cash in a vault in his basement. The G.I.s plan to take that money and make Driscoll suffer for what he’s done to them, break him down through harassment and terror…and then end his life.

Step by step, their careful plans begin to wear Driscoll down. And they may even succeed in their plan -- they can trust each other long enough to pull it off…

A taut noir crime-thriller by the author of The Star Trap and In a Vanishing Room.

The Case of the Barking Clock (The Tuddleton Trotter Mysteries, Vol. 2), by Harry Stephen Keeler and Hazel Goodwin Keeler (epub/Kindle/pdf)

The Case of the Constant God: A Lt. Valcour Mystery, by Rufus King (epub/Kindle/pdf)

A blackmailer with religious mania and a decayed actor are murdered -- one by land and one by sea. D

The Case of the Chased and the Unchaste (Mac #7), by Thomas B. Dewey (epub/Kindle/pdf)

Mac didn't like bodyguard jobs. But he disliked kidnappers even more. So when Julian Porter, big sho

The Case of the Crazy Corpse (The Screwball Circus Mysteries, Vol. 5), by Harry Stephen Keeler (epub/Kindle/pdf)

When Con Satterlee picked up the half-intoxicated blonde in the Bamboo Bar, Griselda was annoyed. Wh