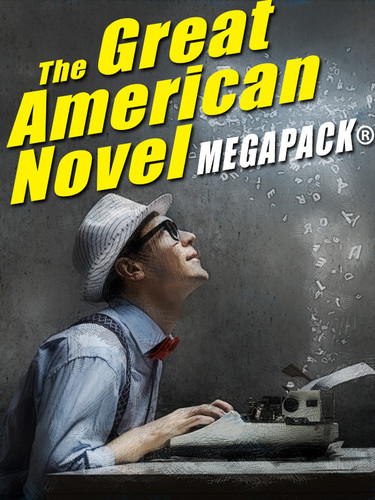 As America’s economic and cultural influence grew in the 20th Century, the history of the literary arts in Europe cast a long shadow onto this burgeoning nation. And thus, the myth of the Great American Novel was born of a loaded question—would the United States ever produce a work to rival the accepted great works of Western Culture? Many tried. And, in the trying, many looked to model themselves after already extant writers and works which had gained positive notice (as standing on the shoulders of giants has always been one accepted route to success and acceptance). So herein this Megapack, Wildside press offers for you four also-rans of the early to mid 20th Century, four widely varied attempts to grab at that brass ring called The Great American Novel.