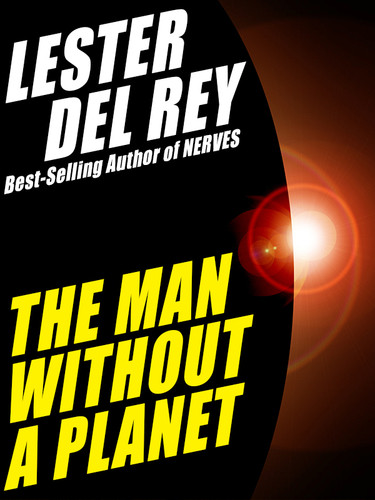 He was PRTSAC: Permanent Resident Through a Special Act of Congress. A set of initials, a title unique in history. And a human being -- the most homesick human being in history.

Fred Hunter was the permanent resident of the space station...the doughnut...because a hideous accident had rendered him physically incapable of returning to Earth. For ten years he sweated it out, while others came and went on tours of duty only a few months long. For ten years he stayed sane, while space gnawed at the minds of his companions.

Then came the invaders, the strange beings who seemed to be not men, not beasts, not machines. Fred Hunter knew he must face them alone...and what could one crippled man do against their might?

Note: This book has also been published under the title Siege Perilous.

Pan recognized the lazy retreat to nature that had replaced his strong worship of old. He moved care

Irresponsible spender (and bank robber) Michael decides to pull an insurance scam on his car. He has