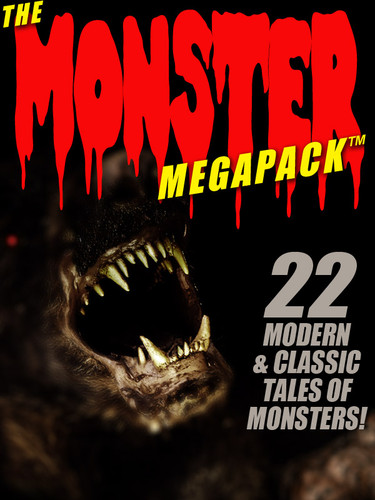 Monsters have become one of the great guilty pleasures of our age. From the zombies of The Walking Dead to the werewolves of Teen Wolf, from the vampires of The Strain to the wide assortment of creatures in Penny Dreadful, they are everywhere in mass media. Here, for your guilty reading pleasure, are 22 more tales of monsters, by some of the greatest writers ever to set typewriter to paper ! Included are:

Witches and warlocks have been part of the fantasy field since its beginning. After all, you need so