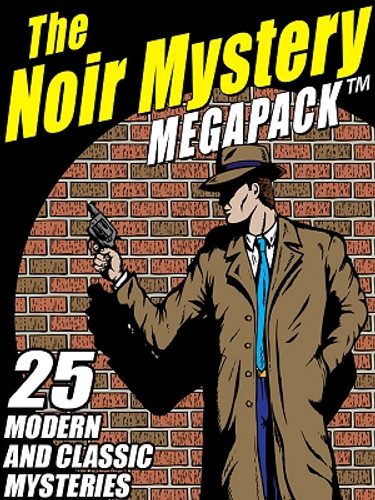 Hours of great reading await, with mystery and crime tales from some of the 20th most renowned authors, including Johnston McCulley (creator of Zorro), Sax Rohmer (creator of Fu Manchu), G.K. Chesterton (famous for Father Brown) - and a handpicked selection of modern stories by contemporary masters, including Nora Charles, Marcia Talley, Elaine Viets, and many more!

The Noir Mystery MEGAPACK™ presents 25 modern and classic noir (and noir-inspired) and hardboiled tales by writers new and old. Included are:

The Solve-It-Yourself Mystery MEGAPACK®, Austin Ripley: 123 Crimes You Can Solve Yourself! (Epub/Kindle/pdf)

Sexton Blake is a fictional character, a detective who has been featured in many British comic strip