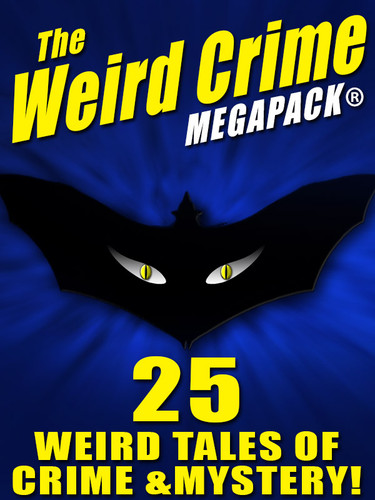 Here for your reading delectation are 25 outre tales of crime. Since history has proven that there is nothing unusual or unexpected about the human (or inhuman) drive to break the law, it should come as no surprise that the weird, the strange, the supernatural, and the just plain odd often, in fictional form, manifest themselves allayed to the criminal element. Included are: