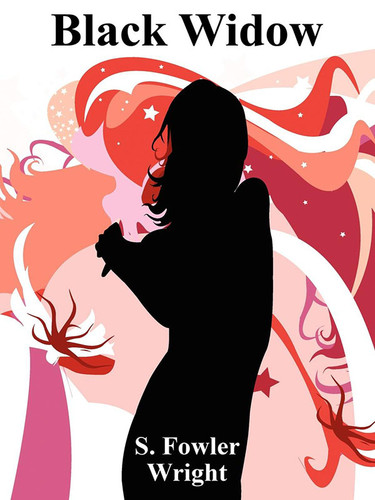 When Inspector Pinkey investigates the murder of Sir Daniel Denton in his country home, he's confronted with three prime suspects: the man's widow, his brother, and a recently-fired servant. But everywhere the policeman looks, he finds conflicting evidence--and the individuals involved all hate each other. Then Gerard Denton apparently commits suicide--or is it murder?--and the servant suddenly disappears. Is Lady Denton the murderer by default?

An absolutely stunning classic crime novel, originally published as Who Else But She?

Mission to a Distant Star, by Frank Belknap Long (epub/Kindle/pdf)

They were visitors to Earth's Atomic Age -- their purpose veiled in mystery...

Lesson for a Pro, by Stephen Wasylyk (epub/Kindle/pdf)

He was lying low in a small town after a bank job. There, on a gold green, he began to plant the see